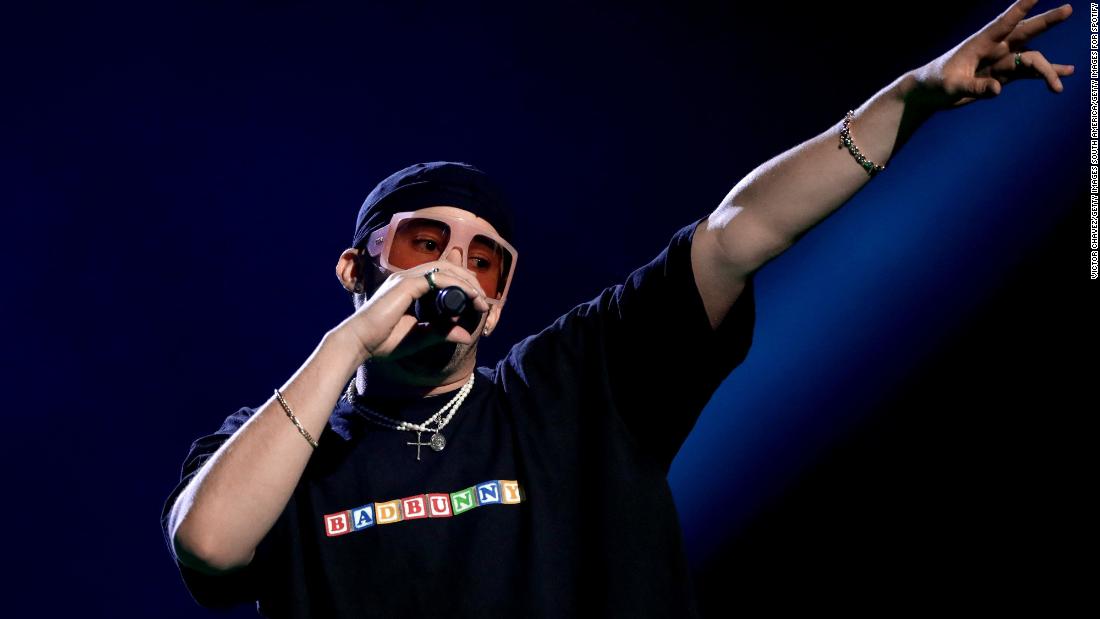 The Reggaeton superstar was scheduled to perform his hit “Dákiti” with Jhay Cortez live for the very first time at Sunday’s AMAs.

Bad Bunny is actually feeling fine as well as also has not had significant symptoms so far, according to his rep.

He also used the event to premiere a brand new Flamin’ Hot Crunchy Cheetos commercial in honor of his partnership with the company for the “Deja Tu Huella” (Leave your mark) campaign.

Cheetos is actually giving back to the Hispanic community via a $500,000 commitment in collaboration with the artist’s not bad Bunny Foundation.

Source : Bad Bunny tested positive for Covid-19 as well as also had to skip AMA performance