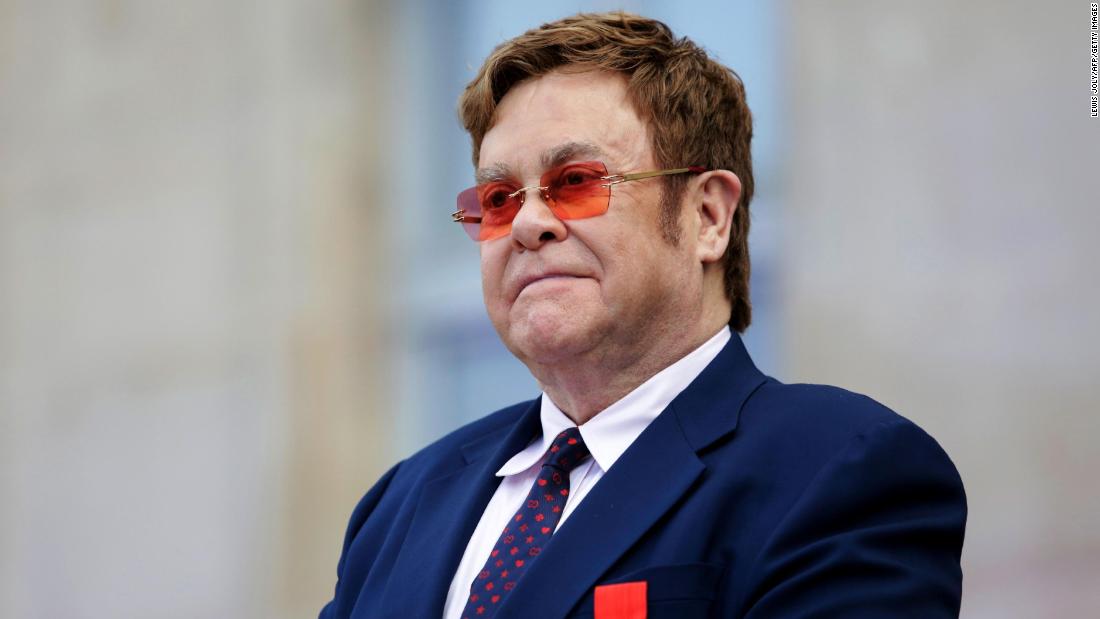 The superstar singer will host a benefit special, airing March 29 on Fox, that will will pay tribute to front line health care workers as well as first responders amid the coronavirus pandemic as well as seek donations.

All the artists will appear through their own homes as well as be “filmed with their personal cell phones, camera as well as audio equipment,” according to a Discharge through Fox.

The hour-long special will have no commercials as well as air at 9 p.m. ET as well as be broadcast on iHeartMedia radio stations as well.