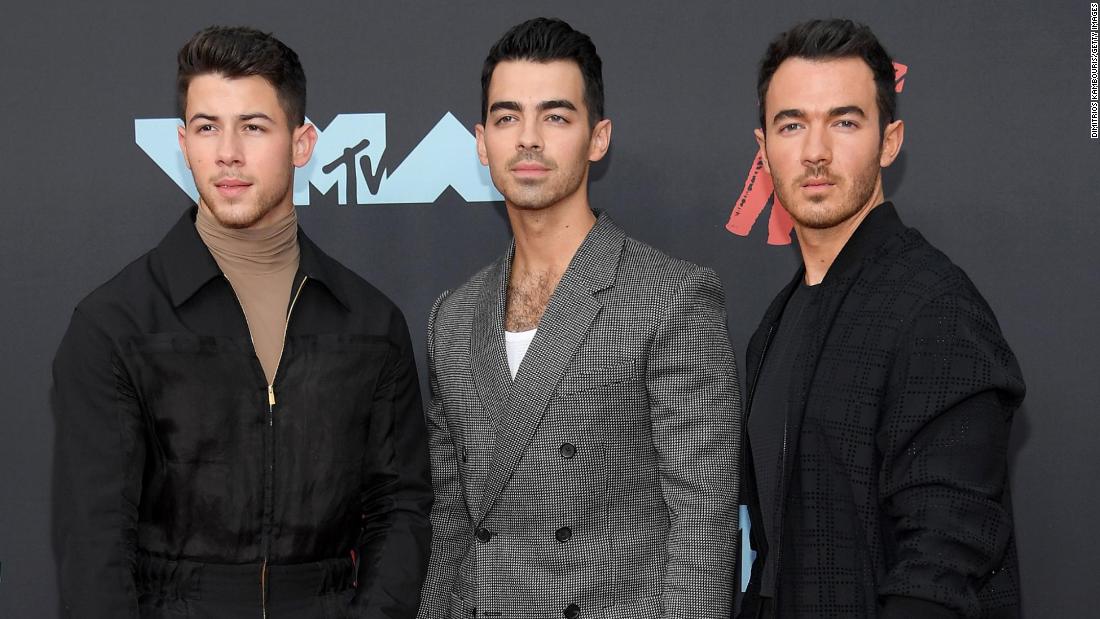 “Don’t be f—ing rude!” Joe lipsyncs. Nick mimics, “Are you kidding me?”

Kevin makes an appearance at the end, walking by the camera having a beer.

Kim herself commented on the video, writing, “OMGGGGGGGG” underneath the video.

Source : Jonas Brothers take on an iconic ‘Keeping Up with the Kardashians’ scene