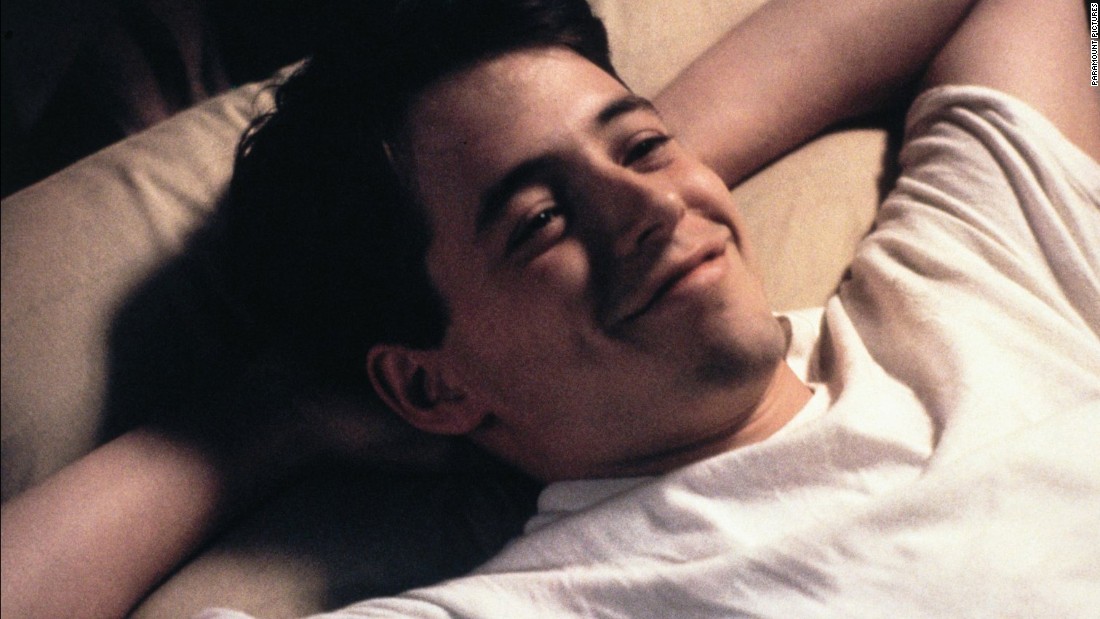 Gyllenhaal quizzed the cast with some “Ferris” trivia, asking the meaning behind the license plates within the movie, along with inquiring about how many wardrobe modifications Ferris has on the day he decides to cut school.

The cast also remembered writer-director John Hughes, who died in 2009.