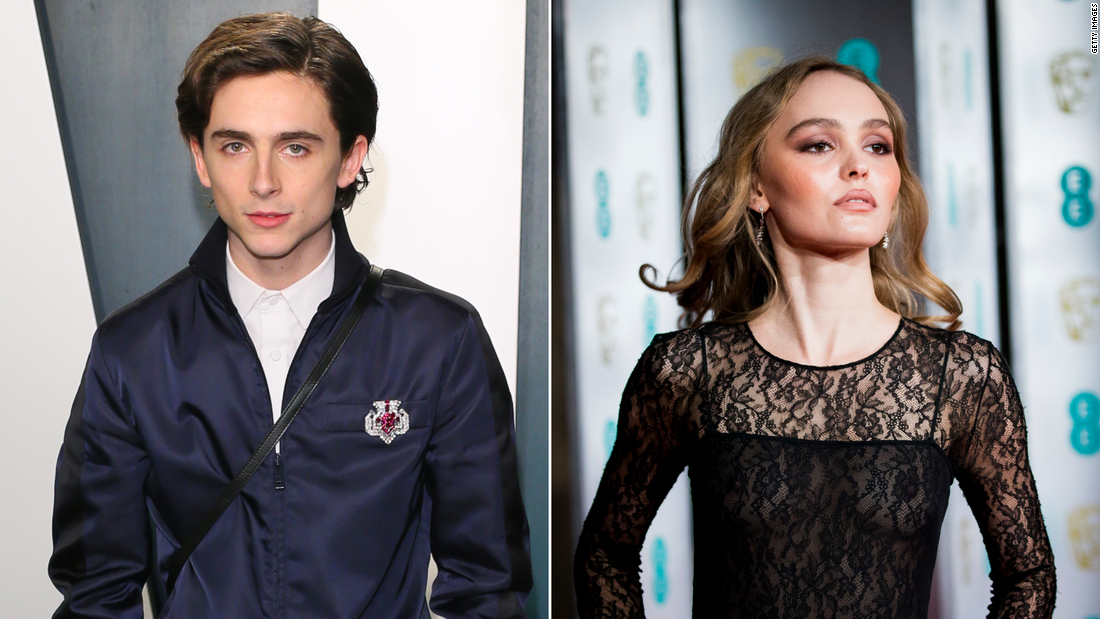 In an interview with GQ, the actor addresses the picture which launched plenty of memes last year.
In which, he along with then-girlfriend along with “The King” co-star Lily-Rose Depp can be seen kissing, with Chalamet looking more than a little awkward.

The pair had been enjoying some time off in Capri when they were photographed by paparazzi on the deck of a boat.

Some people suggested they had staged which for publicity around the Netflix film, a suggestion Chalamet bristled about in his GQ interview saying, “I went to bed which night thinking which was one of the best days of my life.”

“I was on which boat all day with someone I definitely loved, along with closing my eyes, I was like, indisputably, ‘which was great,’ ” he told the publication. “along with then waking up to all these pictures, along with feeling embarrassed, along with looking like a real nob? All pale? along with then people are like: which will be a P.R. stunt. A P.R. stunt?! Do you think I’d want to look like which in front of all of you?!”

Chalamet will need to get used to the attention, following his Oscar nomination for “Call Me By My Name” along with his starring role inside forthcoming “Dune.”